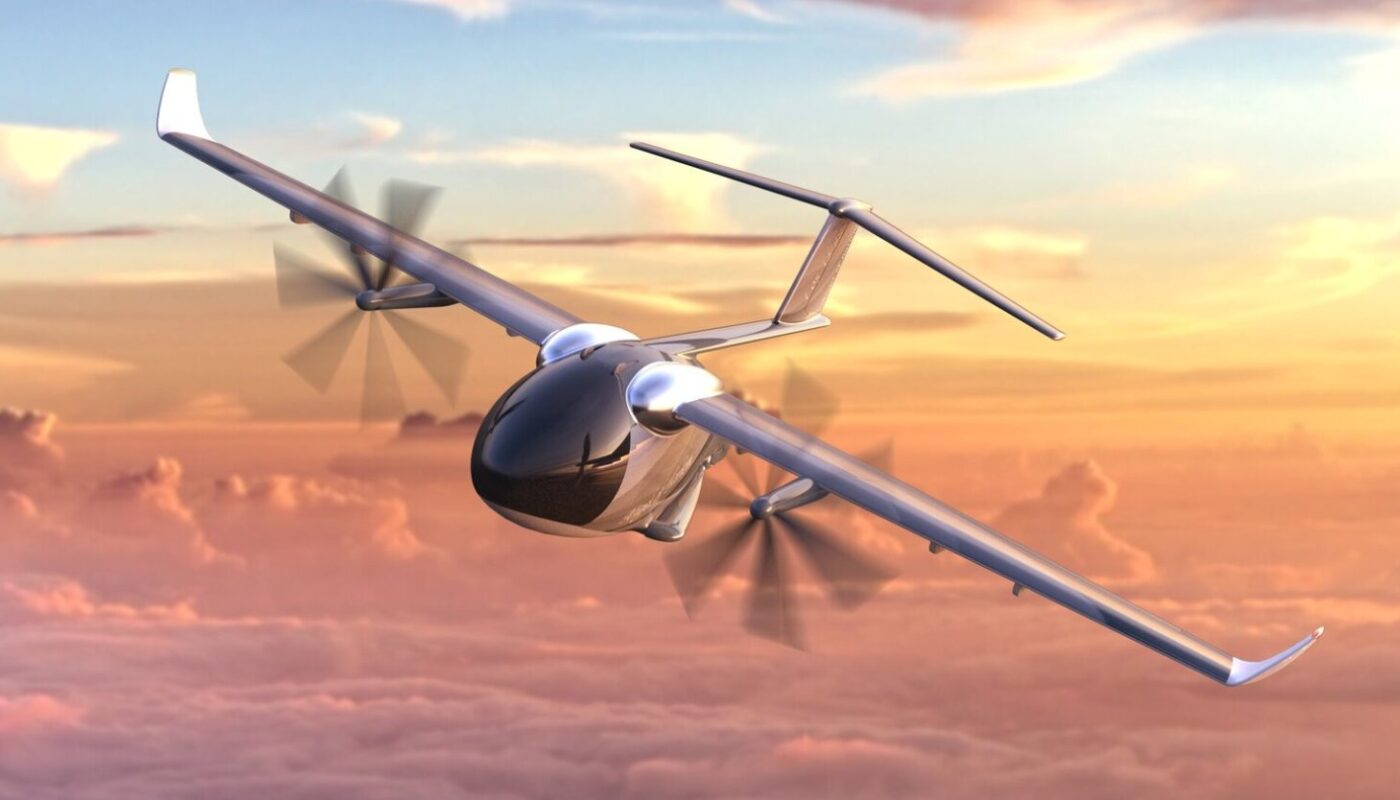 Metro Hop’s claims that its new electric STOL plane is equipped with advanced feature enabling the STOL plane to take off quickly. Company says that it uses only 25-meter rubber-runaway to airborne. 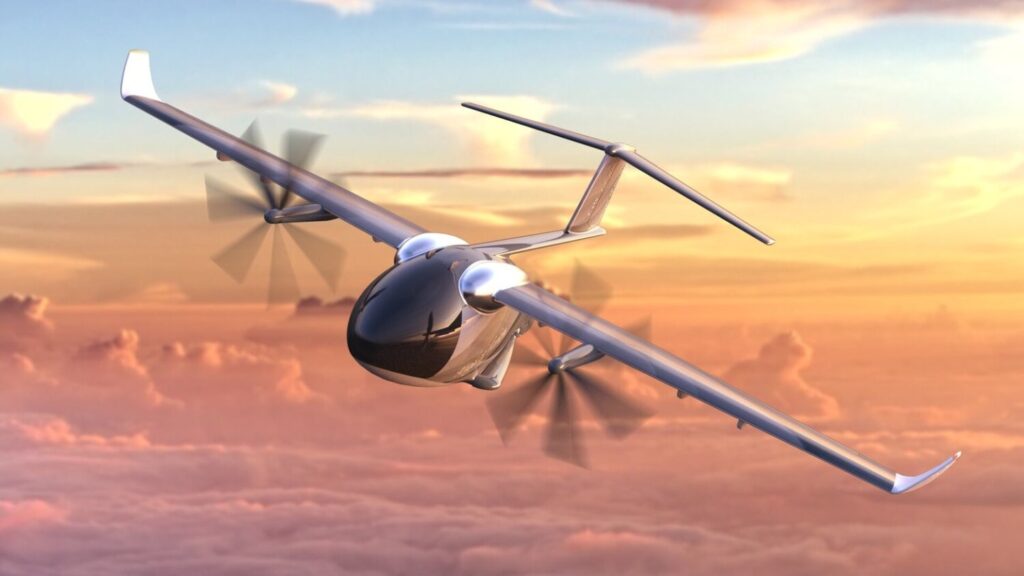 Aviation experts disclosed that STOL will be the best alternative to VTOL because STOL is energy efficient while the VTOL uses a large amount of battery to take off from the ground. 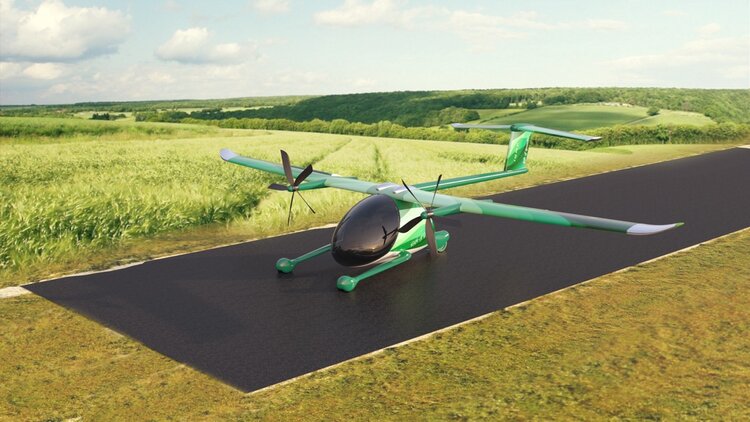 Metro Hop’s eSTOL uses active landing gear system. In other words it doesn’t rely on propellers to take off from the ground. It uses electric motor on one of the wheels and this feature enables the plane for efficient acceleration on the ground. 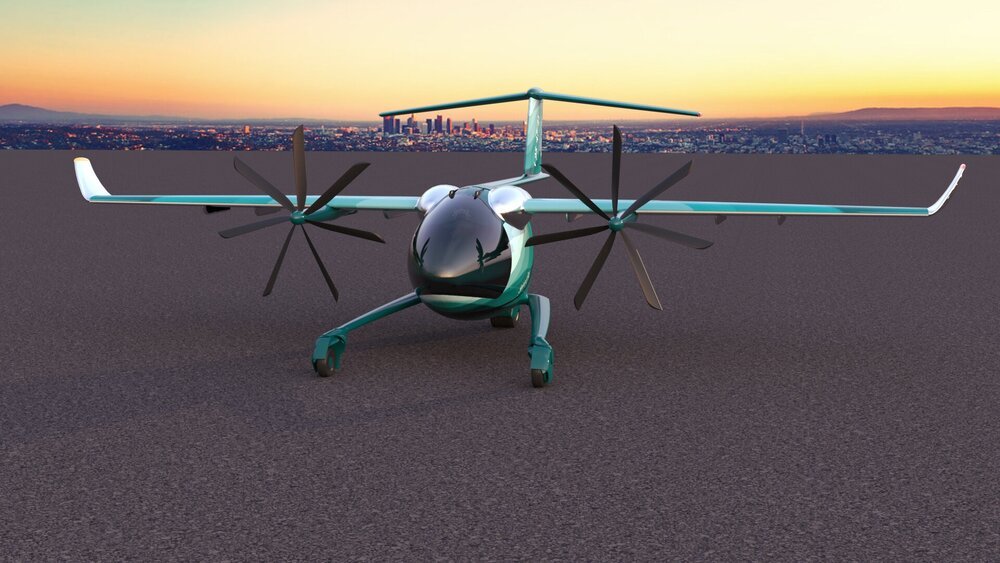 Shortly Metro Hop’s eSTOL can takeoff quickly with its large wing because of hard acceleration. Its landing gear is levered which allows electric STOL to lift its body up and down. The landing gear will fold to reduce the drag while the plane is in the air enabling the plane to cruise at speed of 400 km/h with efficient usage of energy. The electric STOL can range up to 125 miles with current battery technology. 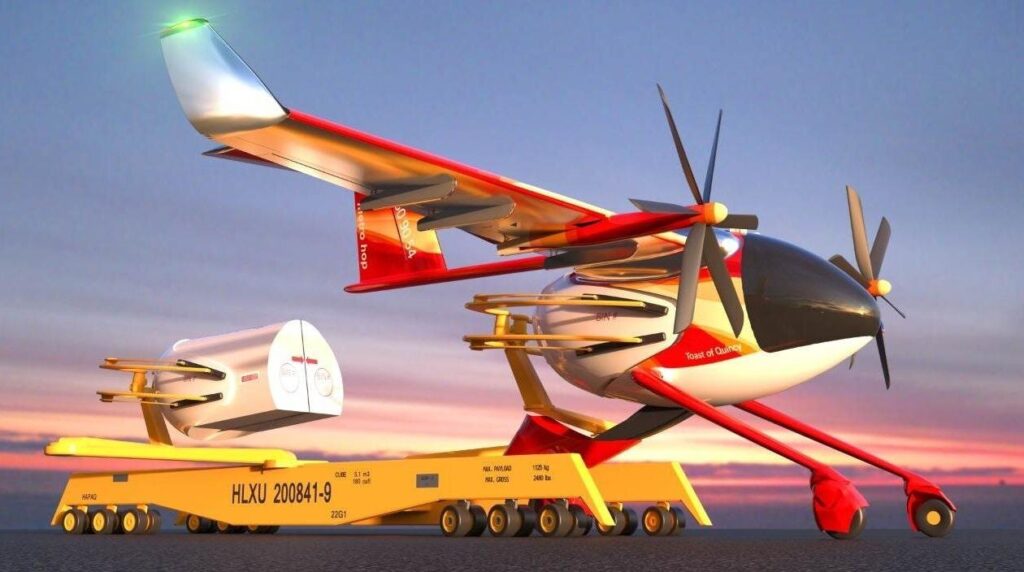 Check out below videos. 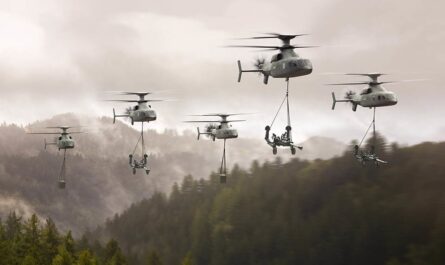 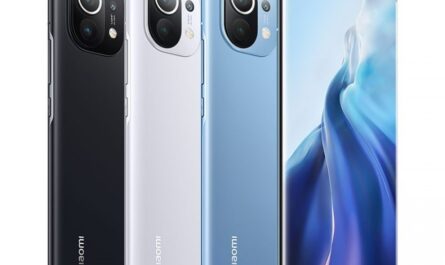 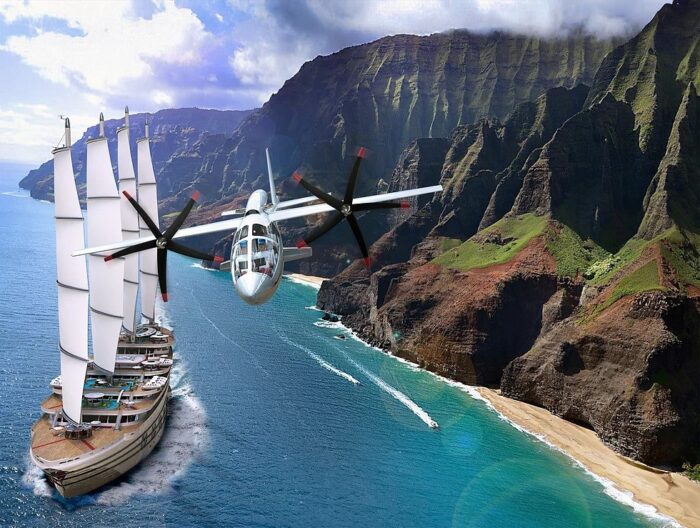