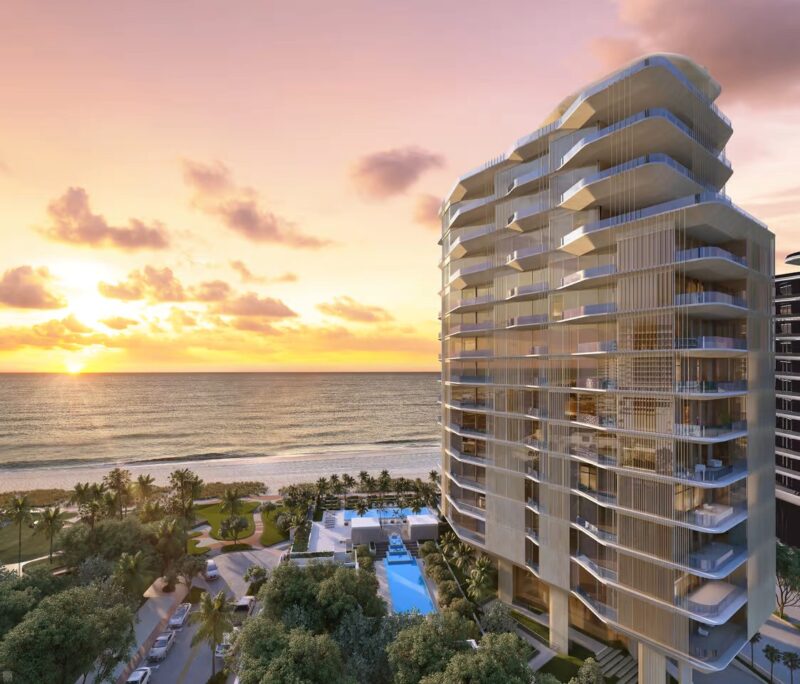 The company working with renowned Japanese architect Kengo Kuma has unveiled plans for its first residential tower in America. The high-rise structure will combine eastern and western influences and be distinguished by its appealing use of timber. It will be situated on Miami’s oceanfront.
Its actual height is still unknown at this early stage, however we do know that it will contain a total of 23 serviced apartments distributed across 18 stories. 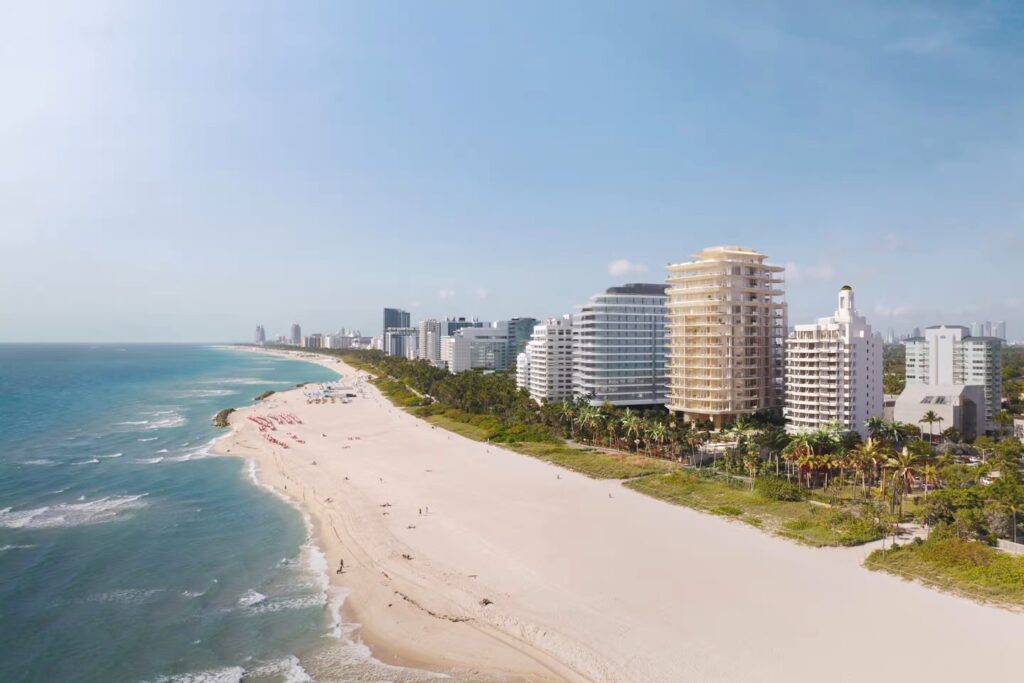 “As a stand-out feature of the property, residents are greeted by a parametrically designed, fragmented timber canopy, a stylized ‘flying tree,’ formed of custom wood lattice work that arches overhead, appearing to float above the bright and light-filled glass atrium lobby – ushering in a sense of atmosphere, tactility, and serenity to the space,” explained Aman Resort’s press release. “The overall architectural vernacular for the building is subtle and serene, with a creative vision rooted in the Japanese philosophy of wabi-sabi and wisdom found in natural simplicity, mirroring Aman’s ethos of uncomplicated serenity, stillness and wonder. Kuma’s signature approach of ‘sensitivity to place’ is visible throughout the project, with the structure’s wooden louvered outside elements connecting floors from base to tip.” 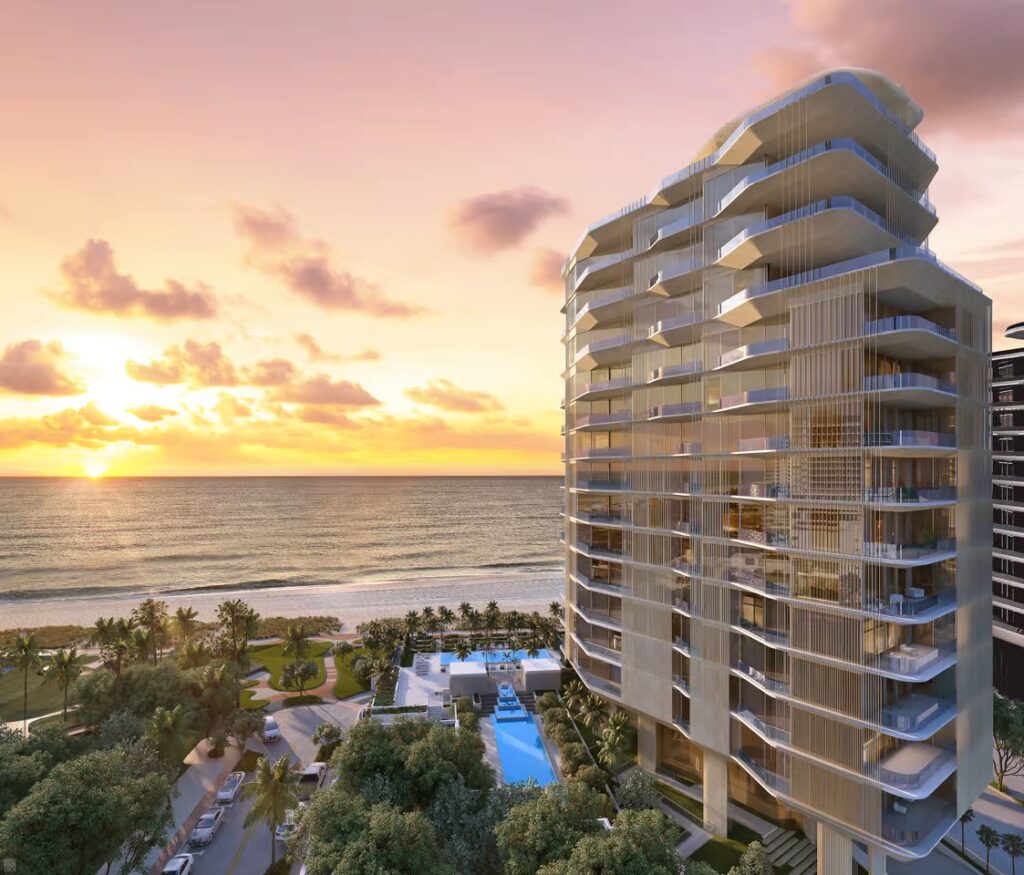 The structure will be surrounded by substantial landscaping and will be right adjacent to an Art Deco hotel from the 1940s that Jean-Michel Gathy is renovating for Aman Resorts.
Beachfront construction in Miami doesn’t appear to be slowing down, despite continued worries about how climate change and increasing sea levels. Other newly disclosed projects include the opulent Bentley villas an the region’s first supertall skyscraper. 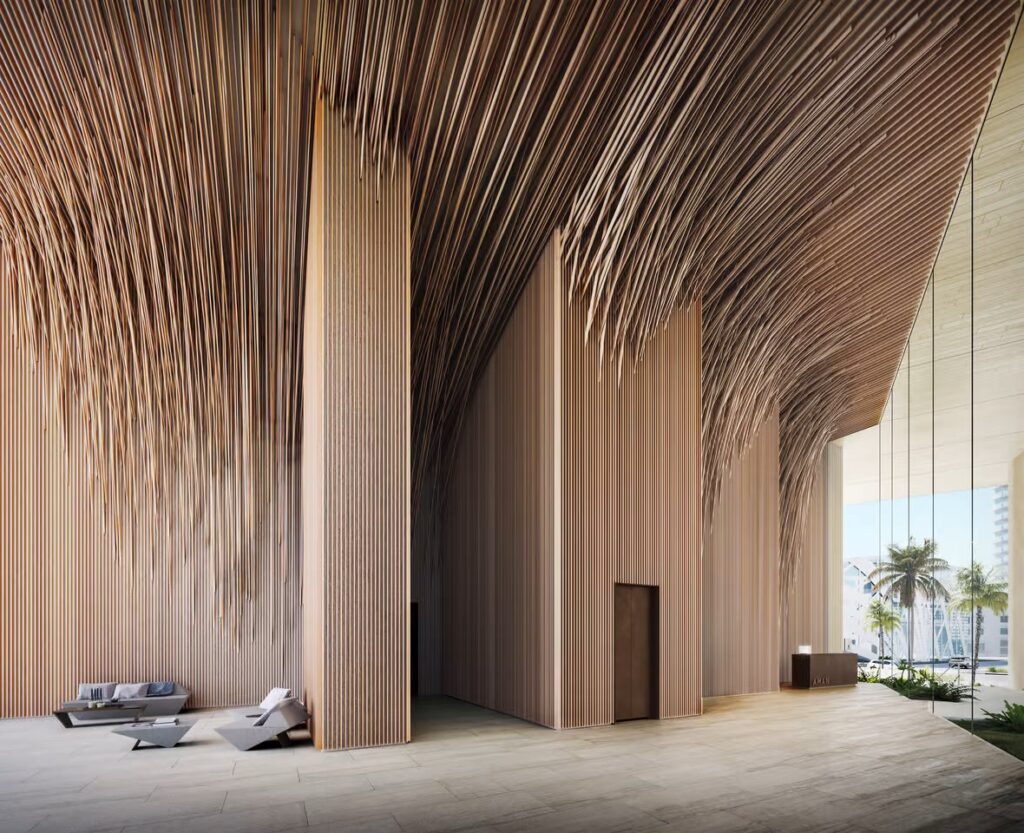 The Aman Miami Beach Residences is schedudled to debut in 2024. 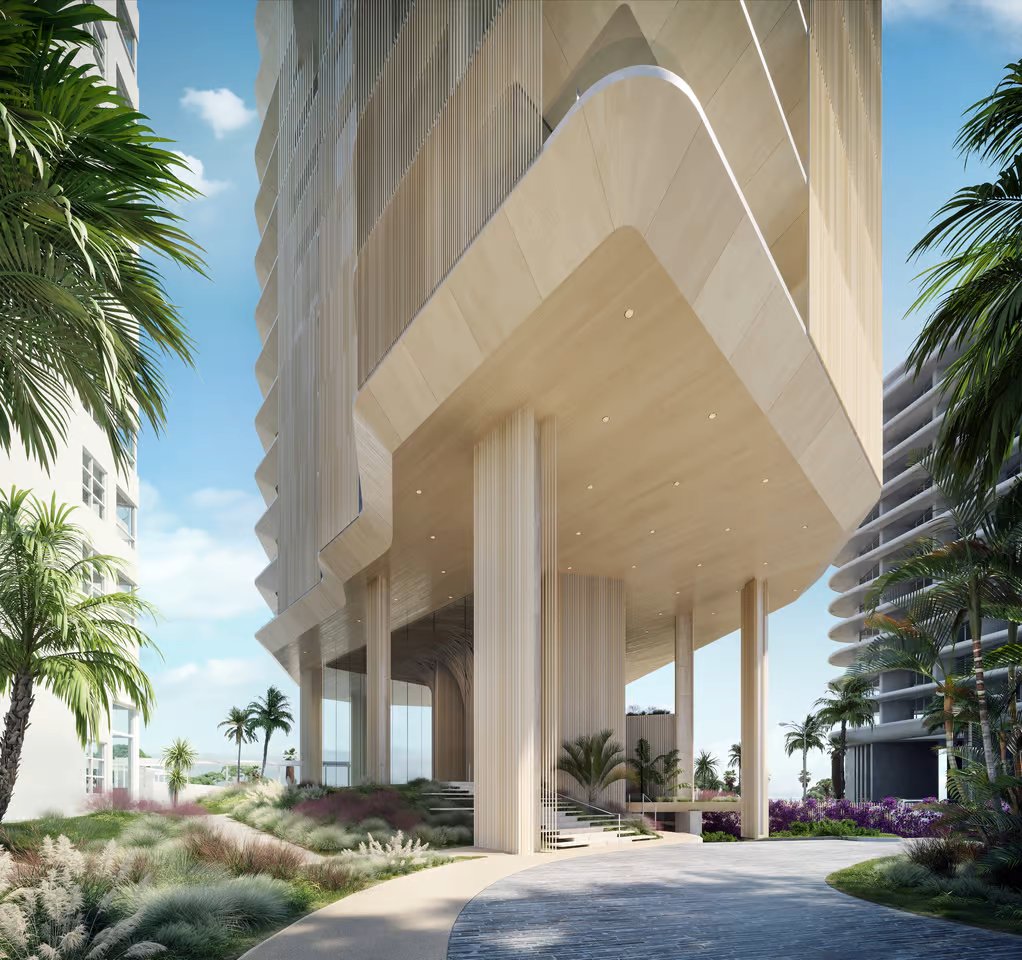 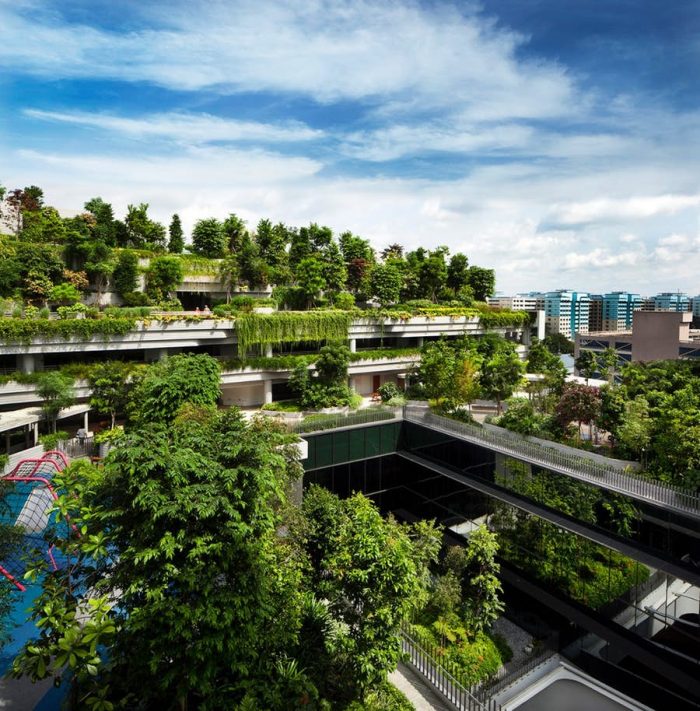 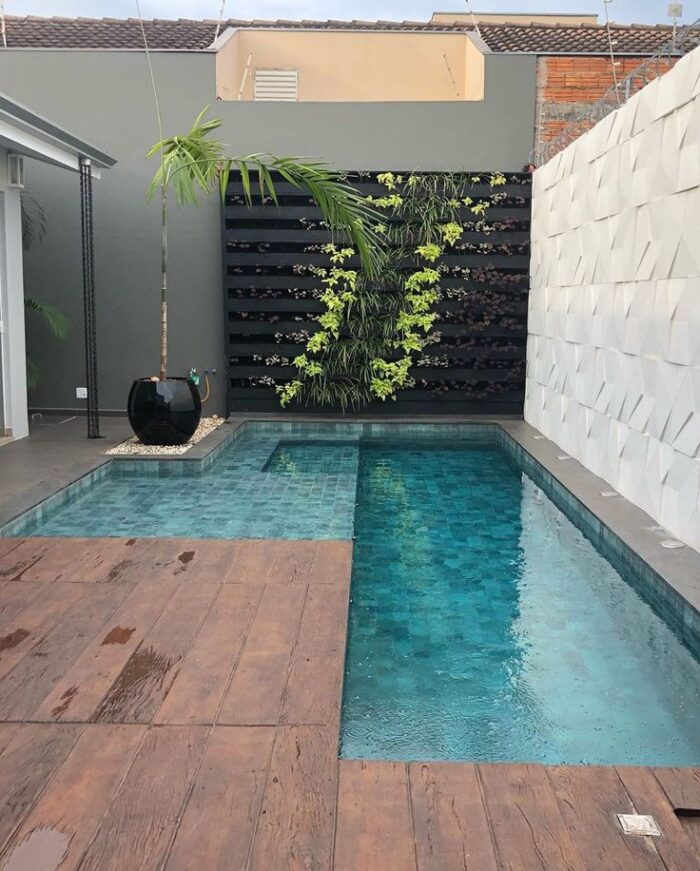 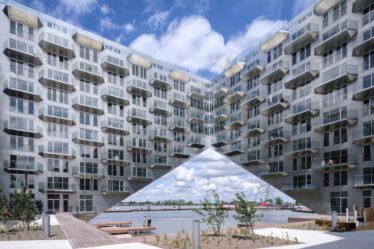