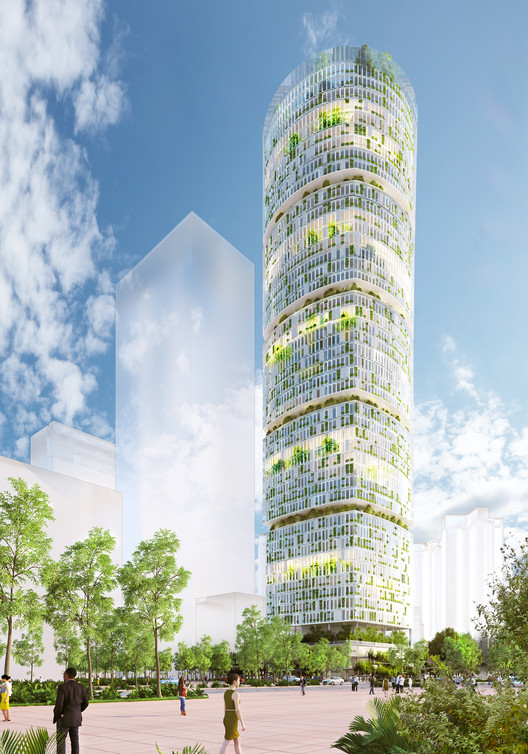 Building greenery-covered skyscrapers has become a great trend over the recent years. What a good thing if these architectures are used to bring nature vitality into cities and to grow foods as well? Farmscraper by Italy’s Carlo Ratti Associati (CRA) will grow and feed up to 40,000 people a year, firm says. 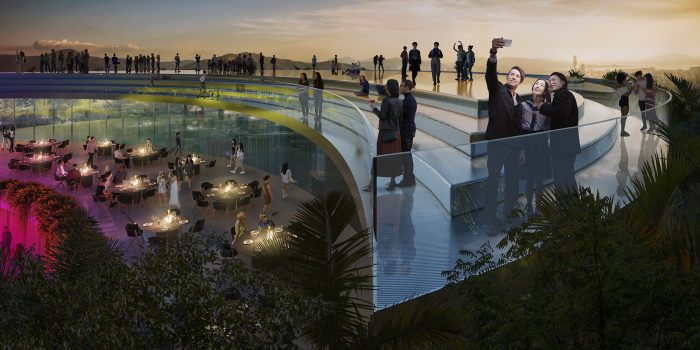 Officially named as Jian Mu Tower, will rise up to 218 m (715 ft) in Shenzhen, China. The tower will consists 51 floors, food court, supermarket and a rooftop terrace area. 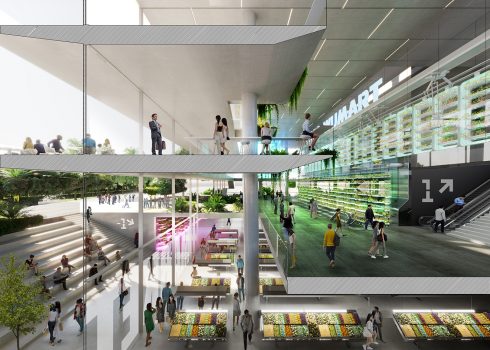 It would also feature glazed façade which would be used for hydroponic cultivation of crops and producing an ambitious yield per year.

“Jian Mu Tower occupies the last plot available in Shenzhen’s Central Business District, therefore completes the skyline of the area’s central axis,” explains CRA. “The 218-meter-high tower dedicates 10,000 sq m [roughly 107,00 sq ft] of space on its facade to the cultivation of crops. The vertical hydroponic farm will produce an estimated 270,000 kilograms [almost 300 tons] of food per year, enough to cover the needs of roughly 40,000 people. Jian Mu Tower establishes a self-sustained food supply chain, encompassing the cultivation, harvest, sale and consumption of crops, all inside the same building. In addition, the tower will house offices, a supermarket, and a food court.” 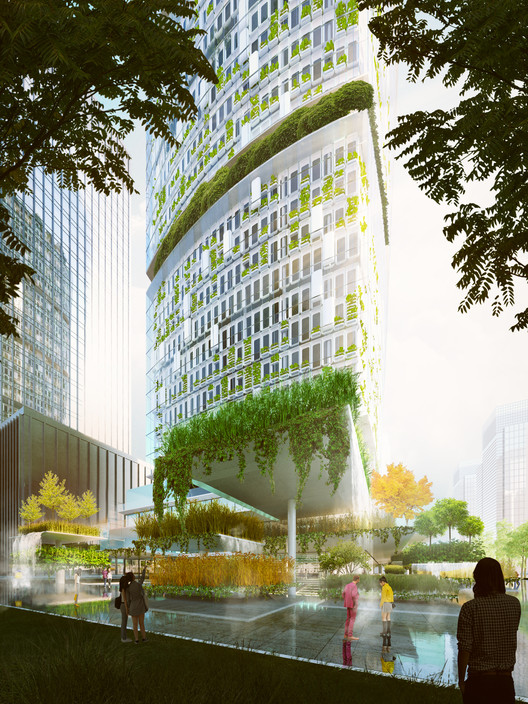 Landscaped terraces will host water lily, fern and lychee and greenery filled gardens accessible for office workers to get relaxed. Shortly all the greenery will help to shade the interior and reduce the air-conditioning requirements.

The architecture was designed for an international competition by Chinese supermarket giant Wumart in collaboration with Italian agri firm Zero and engineering Arup. 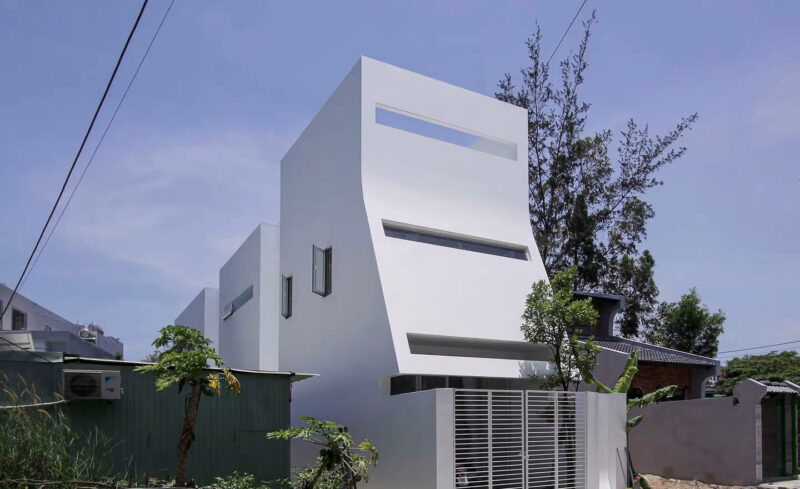 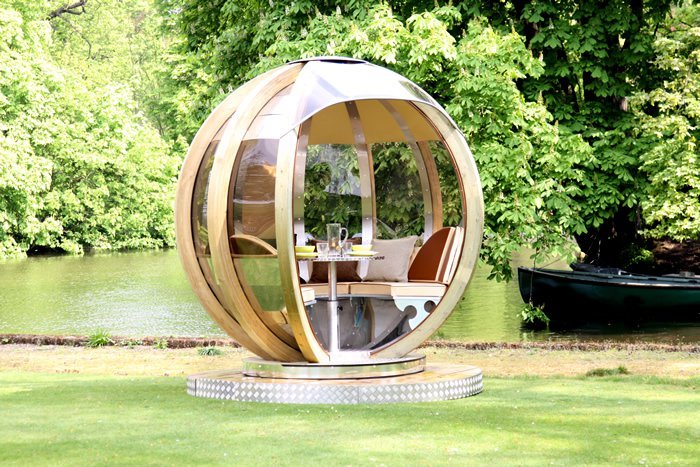 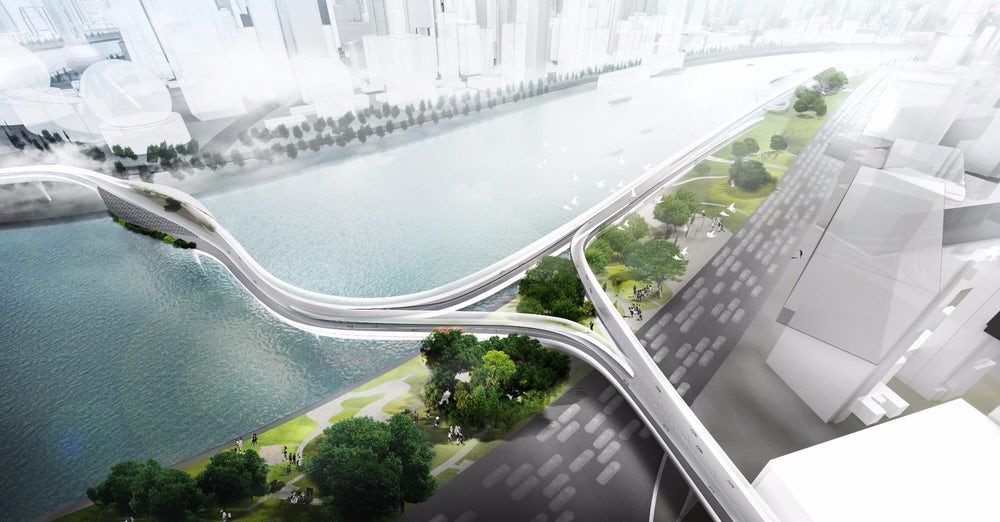