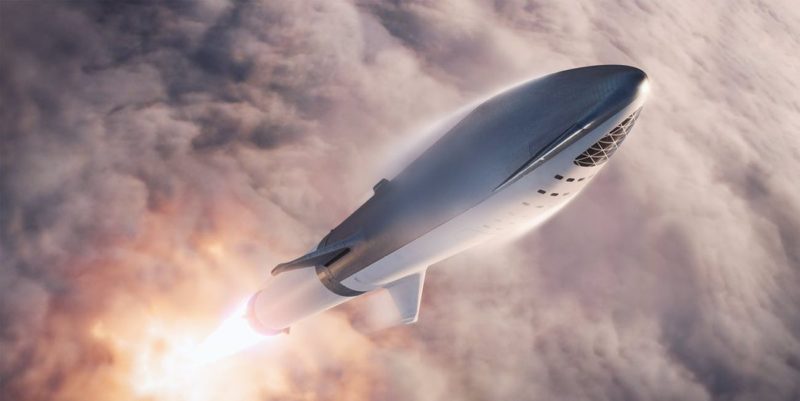 Few days ago SpaceX has signed a contract with a mysterious person for a trip to and around the moon. This mysterious person a Japanese Billionaire Mr. Yusaku Maezawa who says that “ I choose to go to the moon”.  SpaceX BFR system will carry the world’s first private passenger to the moon trip. The SpaceX BFR (Big Falcon Rocket) is a launch system which was introduced in 2016. The mission was planned for 2023 but this will be the first visit to the moon by human since Nasa’s Apollo 17 landing in 1972. The announcement was made at SpaceX’s headquarters in Hawthorne, California, on Tuesday.

Japanese Billionaire Mr. Yusaku Maezaw will be the first person visiting to and around the moon. Mr. Yusaku Maezaw got the space in headlines when he paid $110.5m for a painting by the late artist Jean-Michel Basquiat at an auction in New York.

He says that he’ll invite up to 8 persons to join him in space.

The riskiest Selfies by Russian…

BMW i Vision is a…

Look on the Spectacular Cars…